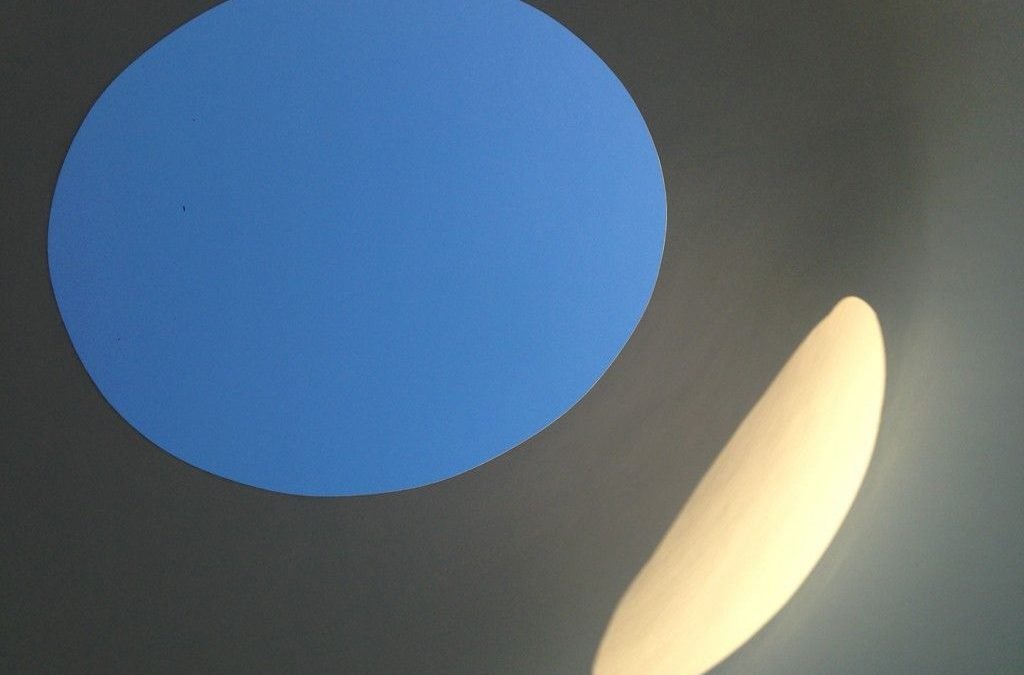 I was thrilled to see that Cornwall based garden designer Darren Hawkes won a Gold for his Brewin Dolphin garden and that some of the sculptural elements of this will soon be installed at Tremenheere Sculpture Gardens near Penzance. This will be a huge bonus to Tremenheere which already features some outstanding pieces and this news took me back to my involvement with Tremenheere last summer.

I had received an enquiry on the answerphone in the office for my local lighting design service (Illumina Lighting) but had tried to call the mobile number without success. Heading back from a design job in Lamorna I tried the number again and this time I got through. The man I spoke to said that he wanted to light an art installation and, when I asked whereabouts he was based I was informed that he was near Penzance. As I happened to be only fifteen minutes away I said I could drop by that day so duly rolled up at Tremenheere Sculpture Gardens for the first time on a beautiful late summer’s afternoon.

At the side of the car park stood a gleaming chrome skip that I could only assume was artwork and it raised a little chuckle. Then I went on to meet the creator and driving force behind the gardens, Dr Neil Armstrong, who firstly showed me the striking building housing their fresh and airy restaurant and then guided me through the lush gardens up to the highest point where the most beautiful view of St Michaels Mount and the bay lay before us.

This was, he explained, a tricky lighting task and time was of the essence. He then led me through a pillared entrance leading to an inclining passageway and beyond to one of the most exquisite spaces I have every encountered. An elliptical domed ‘temple’ with a crisp oval opening in the roof casting the sky as the lead player above the cool white vessel below.

This was the work of world renowned American artist James Turrell – a Skyspace come to Cornwall. James Turrell has installations throughout the world; Israel, Japan, China, Australia, Europe and of course, the States. The structure was now finished but it remained unlit and the artist was due to visit in three weeks to see it complete. Time was of the essence! Not only that but the light had to be pure and the angle of the light had to be so delicately placed so as not to highlight any imperfections in the curved structure; in addition it was only to be used at twilight and was not to be the main player – the sky and the light should work in unison, each complimenting and paying tribute the other. A delicate task and a wonderful challenge.

“Oh, and one other point,” said Neil. “There’s no electricity!”

It was a tall ask but I promised to get back to Neil within three days with a solution to the problem. Five days later we met on site in the early evening; I was armed with a two metre length of high output, 2700°K, 95 CRI LED tape with a long lead, driver and plug that we could link to the generator as a temporary measure. The only way we could see how it worked was by trial and error so we positioned the tape and sat back to watch and wait.

There was a stillness in the void and the changing sounds of the settling of the day in the garden beyond. Somewhere nearby an owl hooted and the first touch of autumn entered the night air. We sat, we watched, we changed the angle of the tape. Should it be flat? No the light had to breathe, yet if it was at too great an angle it would throw the light out onto the surface on the other side and the effect directly above it would be lost. And as the crisp sky above us changed to an inky blue, so did the intensity and the effect of the light change in unison.

The verdict was that it was viable but we needed someone to execute the work before the arrival of James Turrell in two weeks. It had to be someone more than a standard electrician as the angling of the LED tape was vital and it would need to be checked constantly during the progression of the work. And it had to be someone who could start immediately. I promised Neil I would get back to him with an answer although silently I was stumped.

Then, in the middle of the night the answer popped into my head. There was only one person who I felt would do the job with the delicacy required. I had met lighting artist Eleanor Bell a couple of times and had seen some of her pieces; she was an artist but she was also a qualified electrician and, although our client base overlapped and she was, in effect my competitor, my gut feeling was that she would be right for the job. The most important point was that the job was done well and was sympathetic to the vision that James Turrell had.

I put my ego aside and phoned Eleanor. As it turned out she was thrilled to be approached as she is a huge admirer of James Turrell and had even written her university dissertation on him. Another magical evening of testing, tweaking, discussions and conclusions was spent in the Skyspace. I received an order for supplying the LED tape and then, feeling that my part of the job had been done, I passed the installation over to Eleanor’s competent hands.

James Turrell duly arrived and gave his seal of approval to the lighting. Everyone heaved a huge sigh of relief, Eleanor met her hero and yet another layer was added to the ethereal Tremenheere Sculpture Gardens.

If you would like to find out when the next demonstration of lighting takes place in the Sky Space please visit https://www.tremenheere.co.uk/exhibition/